From breaking out onto the growing scene, autoflower seeds and strains have come a long way. At first, autoflowering varieties weren’t taken seriously by growers. But now, they are quickly becoming a viable and beneficial way to cultivate. With many unknowns surrounding autoflower seeds,  it’s hard to decipher facts from myths. So, here we’ve put together an in-depth guide on common autoflower misconceptions. Keep reading to uncover what’s true and what’s not.

At first, it was true that autoflower seeds and strains didn’t produce as much THC as regular varieties. After years of fine-tuning and genetic crossing however, that is rapidly changing. Autoflower seeds are now capable of reaching all new THC heights. With most autoflower strains boasting averages of 15 – 22% THC.

Another benefit of autoflower seeds is higher levels of CBD. Most regular cannabis strains have trace amounts of the highly medicinal cannabinoid. Due to customizing breeding for the likes of consumers, many autoflower strains are boosting CBD levels in comparison to regular versions.

Outcome: Not true. Autoflowers are highly capable of producing just as much THC as other strains. Sometimes, even more.

In ideal conditions, growers are able to get the most out of each autoflower variety. Just remember, the type of lights you use and the size of your growing space will affect your plant’s final weight, too. 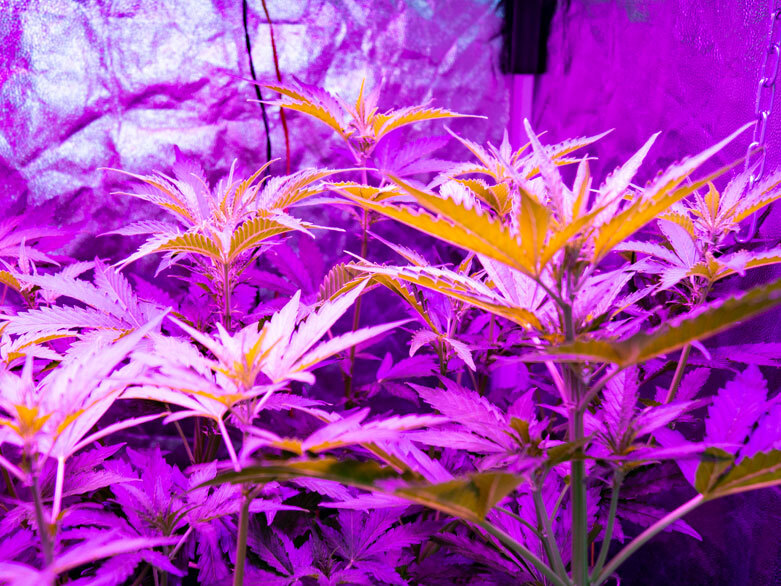 By now, we all know autoflowers have a unique ease of growing. Mostly due to their lack of photoperiod cycles. Or, requiring a period of no light to flower. But one common misconception on autoflowers, is that the variety requires 24 hours to optimally grow. A myth that steers away many growers. Especially those looking to grow outdoors or avoiding high electric bills.

Luckily, this is another un-true myth. While autoflowers are happily able to grow successfully with a full day of light, they only actually require 16+ hours. However, some autoflowering strains benefit from additional light versus others. But it’s a good fact to know when choosing autoflower seeds to grow.

Outcome: Not true. Yes, some autoflower varieties will benefit from 24 hours of light but only require 16+ to flower and grow properly.

When a rumor gets going, sometimes it’s hard to stop. Which is a theory shown by our #4 myth. Many cannabis growers are under the impression that autoflowers aren’t as flavorful as regular seeds. Quite the contrary. As long as your autoflower seeds are from a reputable breeder, the terpene profile and taste won’t be negatively affected.

In actuality, many autoflowering strains are not only bred for their automatic abilities but to enhance aroma and flavor, too. Especially when harnessing the sun’s energy when growing autoflowers outdoors. 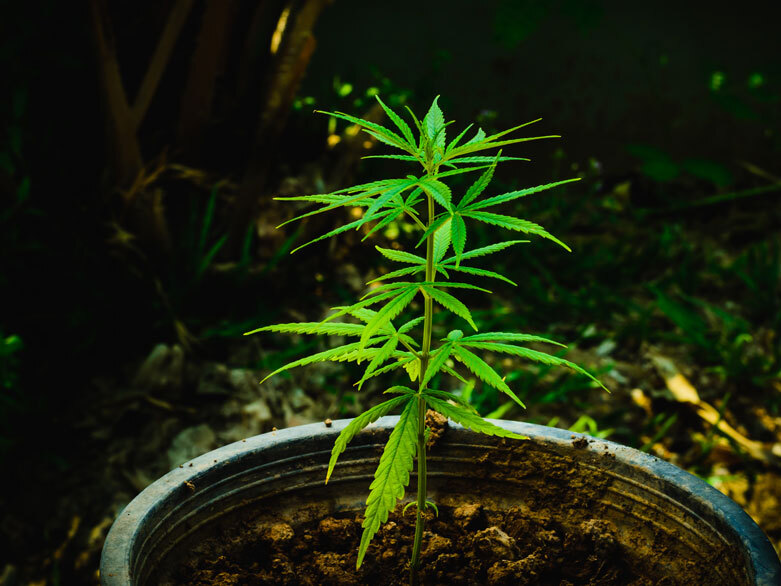 If you thought all of our myths were going to be ‘not true’, you thought wrong. The myth that you can’t transplant autoflowers is actually partly true. Keep in mind, avoiding transplanting to a bigger pot isn’t the end of the world for any grower. It just means you’ll have to plan ahead of time. You can do so by starting your autoflowers in the container size that you’ll harvest from.

When you transplant an autoflower, it can shock the plant due to its shorter life cycle. This shock stunts the growth of the plant for up to 7 days. Which is significant when the plant’s entire life period is only 60 – 90 days altogether. The true part of this myth is the fact that transplanting is possible, just not highly recommended. If you do so carefully, transplanting shouldn’t have a major effect on your plant’s growth. Here are a few simple tips to follow –

In growing cannabis there are many highly controversial debates. Topping autoflowers being one of them. Some growers swear by topping their autoflowers for larger buds. While maximizing the number of colas your plant produces. On the flip side, other growers claim that topping is too stressful for the plant. Leading to a recovery time that stunts growth and decreases yields.

Since both sides are technically right, this answer depends on genetics again. For indica strains that have optimal spacing for light exposure anyways, it might be best to avoid topping. With sativa autoflower seeds, topping could be helpful to open up space for more colas to bud and optimal light coverage.

Technically, autoflowers can be cloned. There’s just little upside in doing so. Overall, autoflower clones will produce lesser yields than that of the mother plant. This is due to following their automatic nature, and genetic timeline. Hence, why you don’t hear of autoflowering clones very often. Also, why seeds reign supreme.

But some growers have found success with cloning autoflowers, by doing so in a special manner. If you’re cloning an autoflowering plant, be sure to allow them to grow in their vegetative state. Do so, until they reach the size of their mother plant.  From there, you can enter the plant’s flowering stage for a successful autoflowering clone experience.

Outcome: Not true. While you’ll have to play around with timing and vegetative/flowering cycles, cloning autoflowers is possible.

Myth #8: Autoflowers can be grown year-round outside

If you live in an ideal mild-warm climate, it is possible to achieve 3+ harvest per year. In fact, with optimal timing some growers are able to harvest nearly 5 times annually. Adding to their outdoor growing ability is the fact that autoflowering strains are generally frost-resistant. Making them ideal for multiple outdoor harvests in cooler environments, too.

Outcome: True. Autoflowers can be grown in outdoor environments, year-round depending on climate.

The Truth about Autoflowering Seeds

Like cannabis in general, there’s a stigma that surrounds autoflower seeds. Partly due to past judgements of lesser quality strains. With advancements in autoflowering varieties and improving breeding autoflowers are slowly becoming more reputable amongst expert and novice growers alike. Superior autoflower seeds from reputable breeders and retailers like Autoseeds.com are highly capable of reaching regular varieties heights. In more ways than one. Now that you know the truth about autoflower seeds and their stability, try your hand at cultivating some of our best genetics. Shop our collection of top-shelf autoflowering seeds, now.

One Reply to “Autoflowering Cannabis Myths”

Stay in the know! Join our newsletter and be the first to get access to new Auto Seed strains, sale offers, events you can meet us at and of course, big prize giveaways!
Back To Top